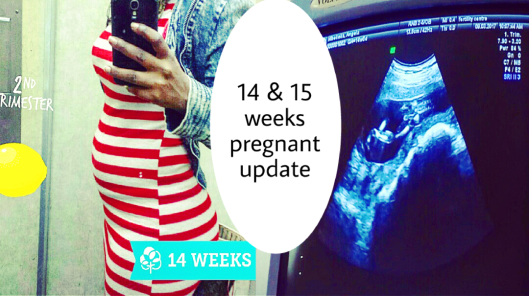 Hello lovelies, hope your all doing well. Today I would like to update you about the beginning of my second Trimester, week 14 and 15.  more so, I will be sharing my first baby bump and ultrasound video.

What was happening to me

At 14/15 weeks my baby bump started showing for the first time and this was the the happiest moments of my life. The morning sickness did not stop though it did decrease, I thought it would stop as soon as I entered my second trimester but I was wrong. I started having dreams every single night about various situations and until now I do have weired dreams…Doctor says it is normal. Fatigue kicked in and over sleeping still kept on haunting me. I started having on and off headaches on fore head and this is a major symptom in this trimester. Also i gained weight  a bit, well since my apetite started coming back and I could eat some good food without feeling nauseous. I gained energy and I  now carried on with my normal house chores from where i had stopped. My weight increased as well during this time.

About the baby development

The baby has grown since, weighing 1.75 ounces and reaching four inches in length. A fine hair called lanugo covers the skin, keeping the baby at a constant body temperature.

The lanugo does this until the baby is born, and it disappears just before birth. During the fifteenth week, many good things are happening inside the womb.

The biggest thing is that the bones in the ear are hardening, and my baby is now able to hear sounds, including Mom’s heartbeat, speaking, and breathing. And am advised by most websites to begin  putting headphones on the belly during the second trimester, playing soft music to keep the baby calm.

According to pregnancy corner “the baby is moving around a lot, the mum may not be able to tell just yet, although she may occasionally feel the baby kick. She may also get the occasional hiccups. These movements will be felt more easily and more often later in the pregnancy.”

My baby is making faces, squinting and frowning, and sucking on its thumb. Since last week the arms and legs have grown longer than the head.

This is significant, since the head has been the biggest part of the fetus until now. Taste buds are forming, and the fingernails and toenails are growing longer by the day.

Check out the video for the ultrasound and probably you may be able to guess the gender. 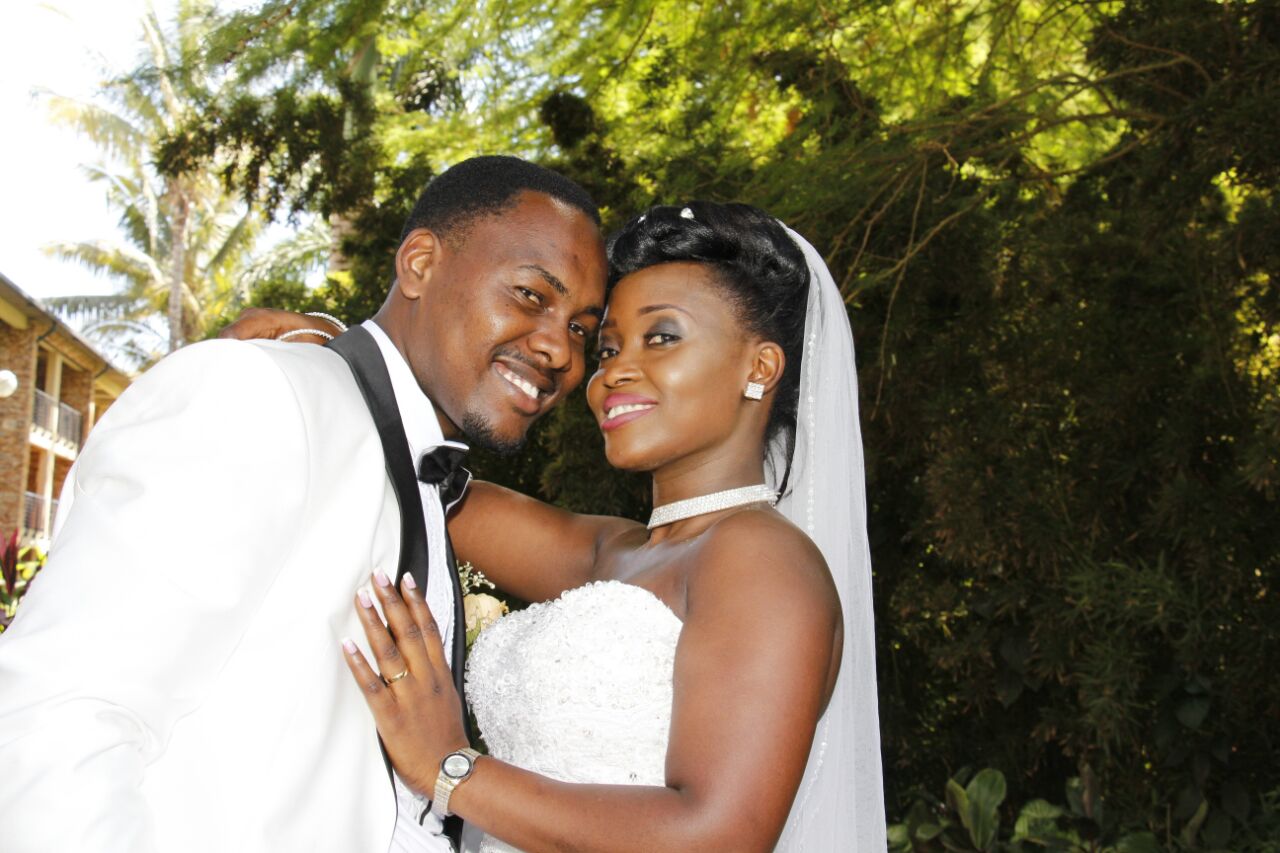 Hi there and welcome to my Blog. I have a passion for fashion & style hence here to showcase my Personal style evolution and my love for fashion worldly. For collaboration,sponsorship reviews please contcact me on angelmbex@gmail.com

There was an error retrieving images from Instagram. An attempt will be remade in a few minutes. 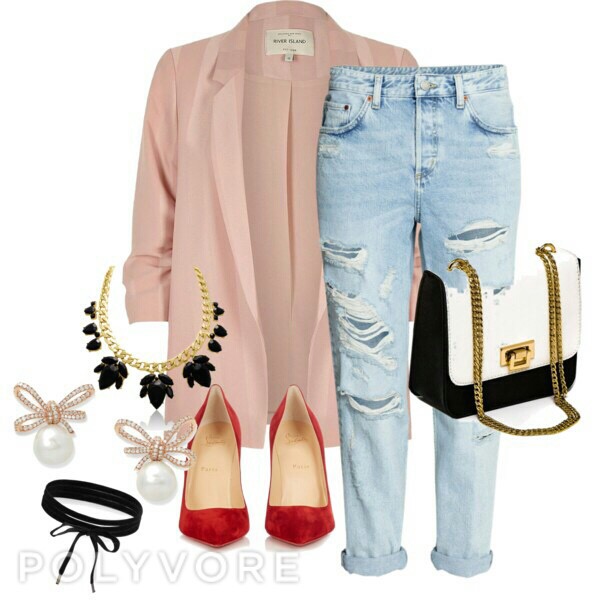