Markle was born and raised in Los Angeles, California. After graduating from Northwestern University with a degree in theatre and international studies in 2003, she played small roles in several American television series. From 2011 to 2018, she portrayed Rachel Zane on the legal drama series Suits for seven seasons. Markle’s film credits include Remember Me and Horrible Bosses. In 2017, she became engaged to Prince Harry, and announced her retirement from acting and her intention to pursue humanitarian work.

Meghan and Prince Harry will tie the knot On May 19th 2018 . Here are the top stylish looks from the soon to be royal princess of  the United kingdom 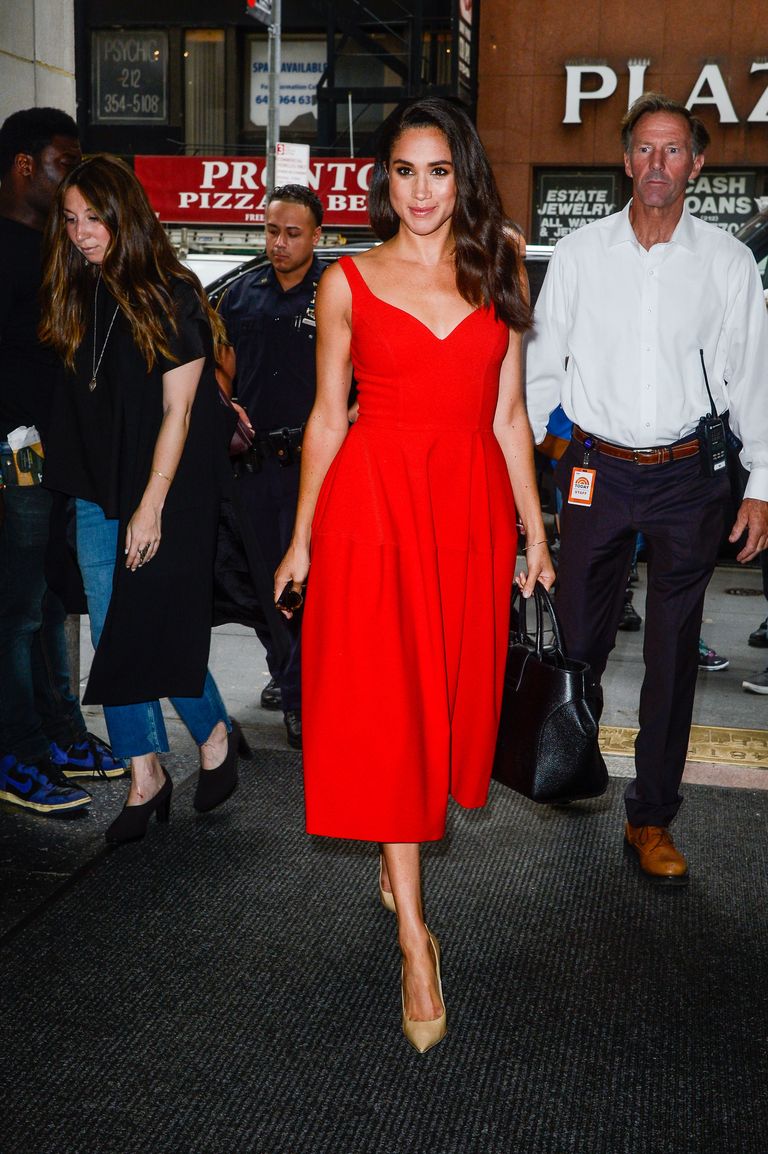 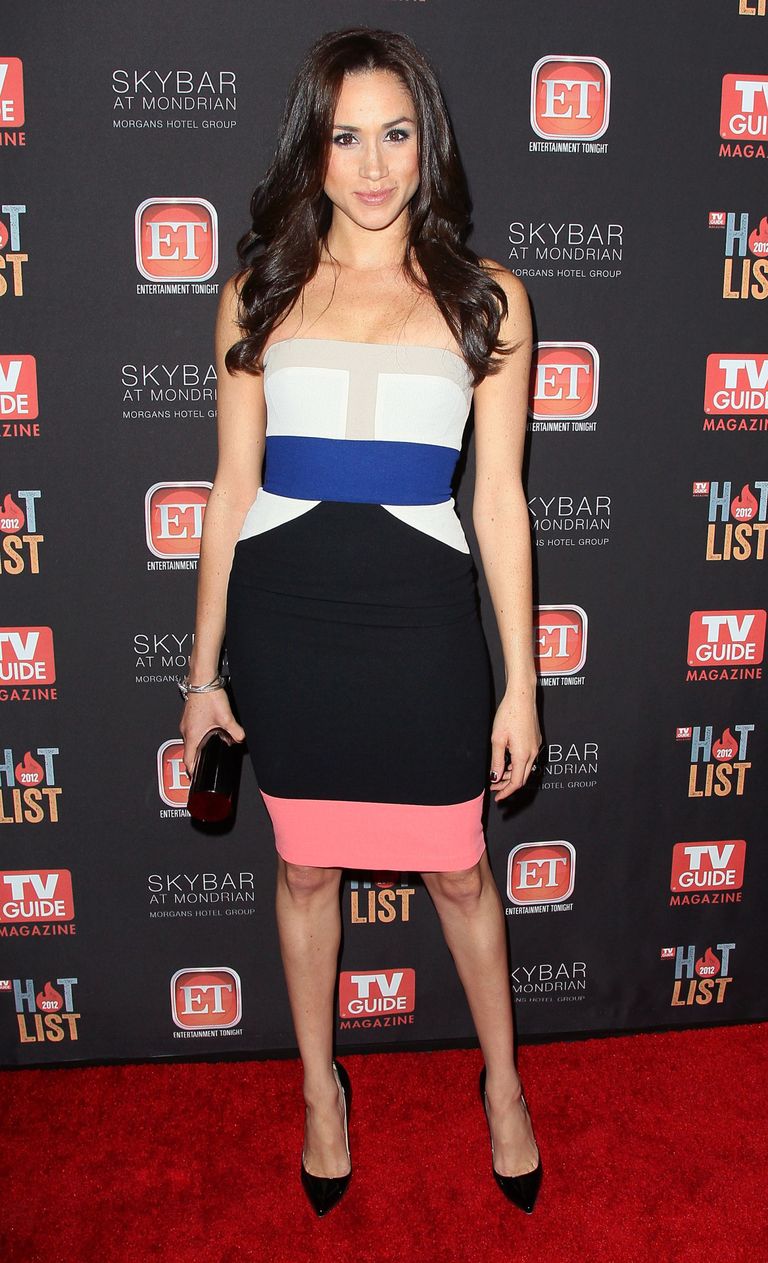 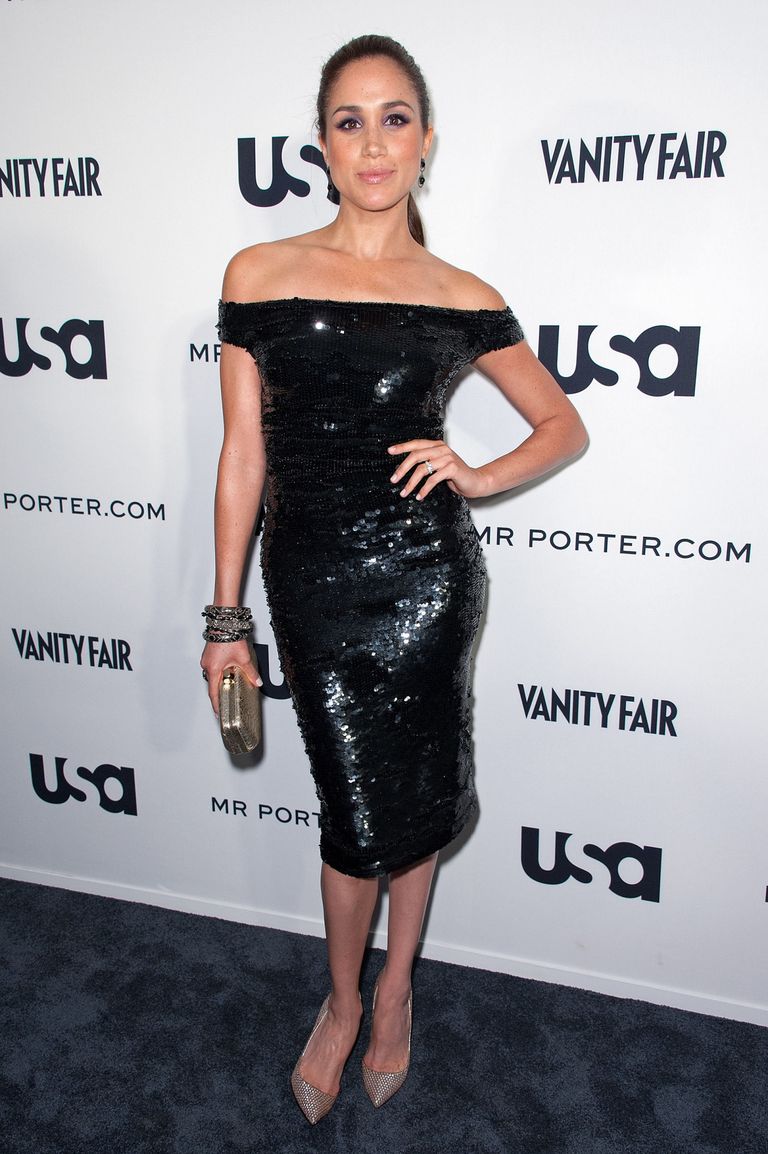 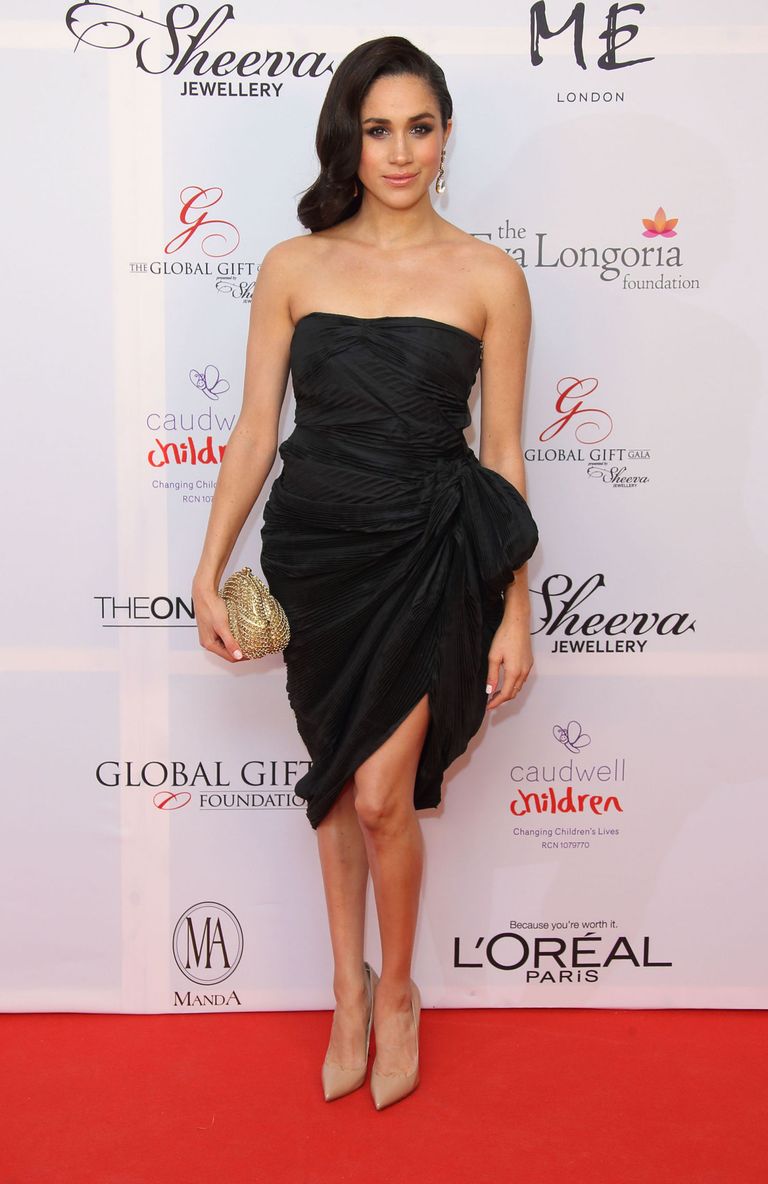 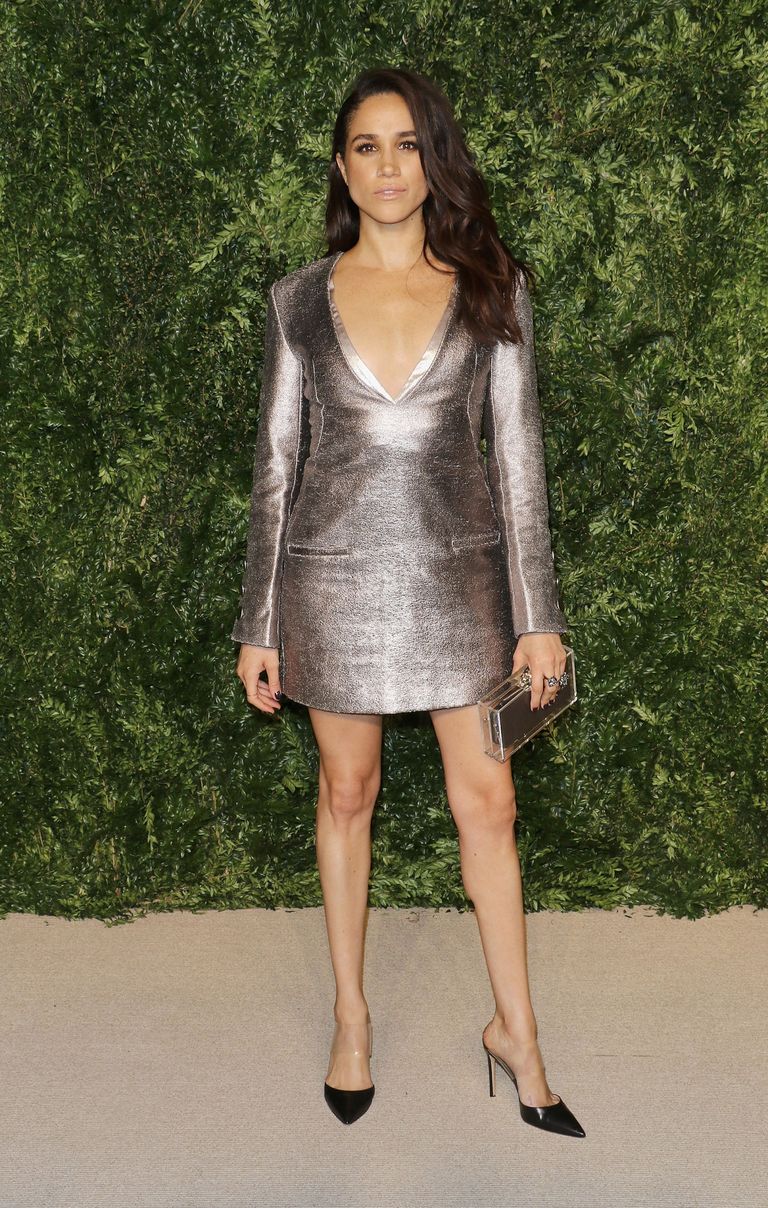 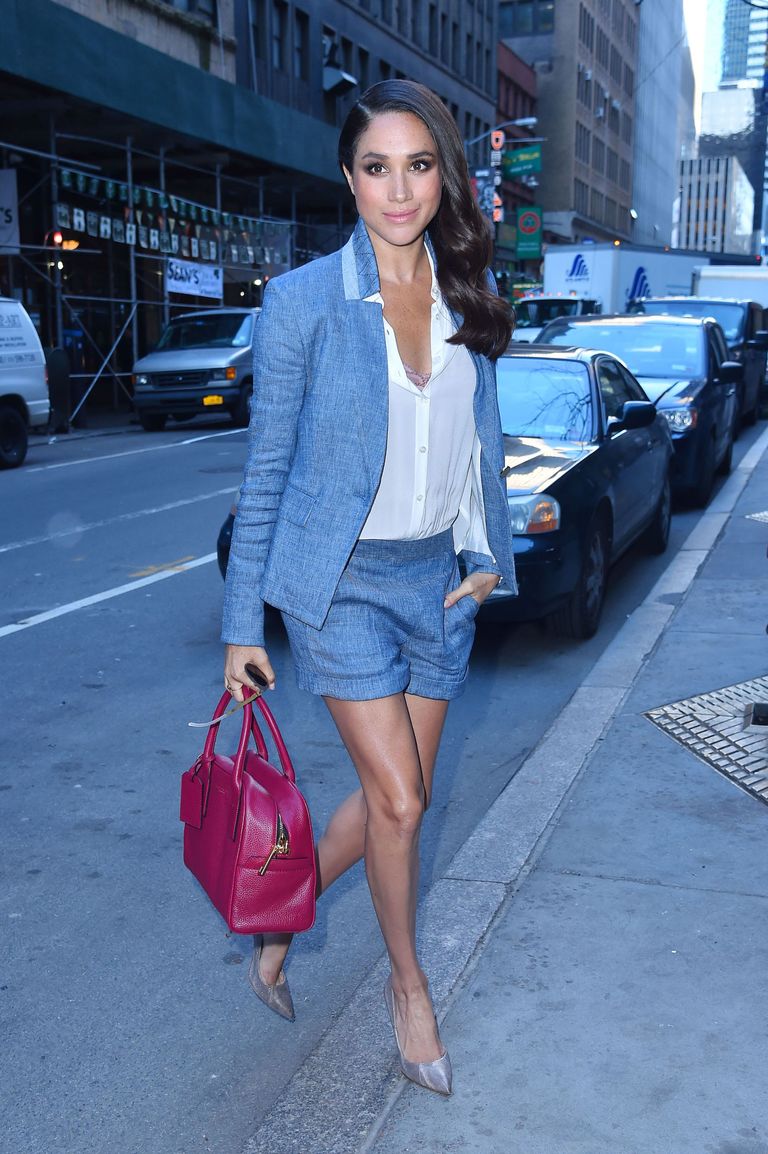 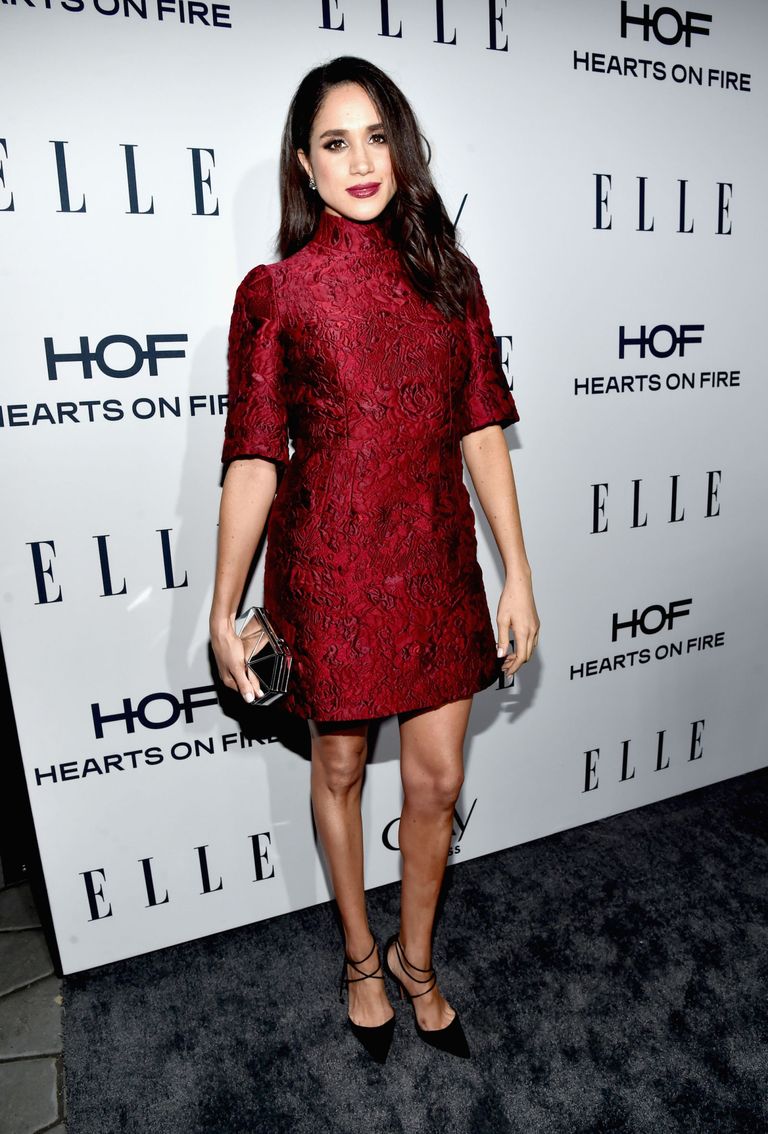 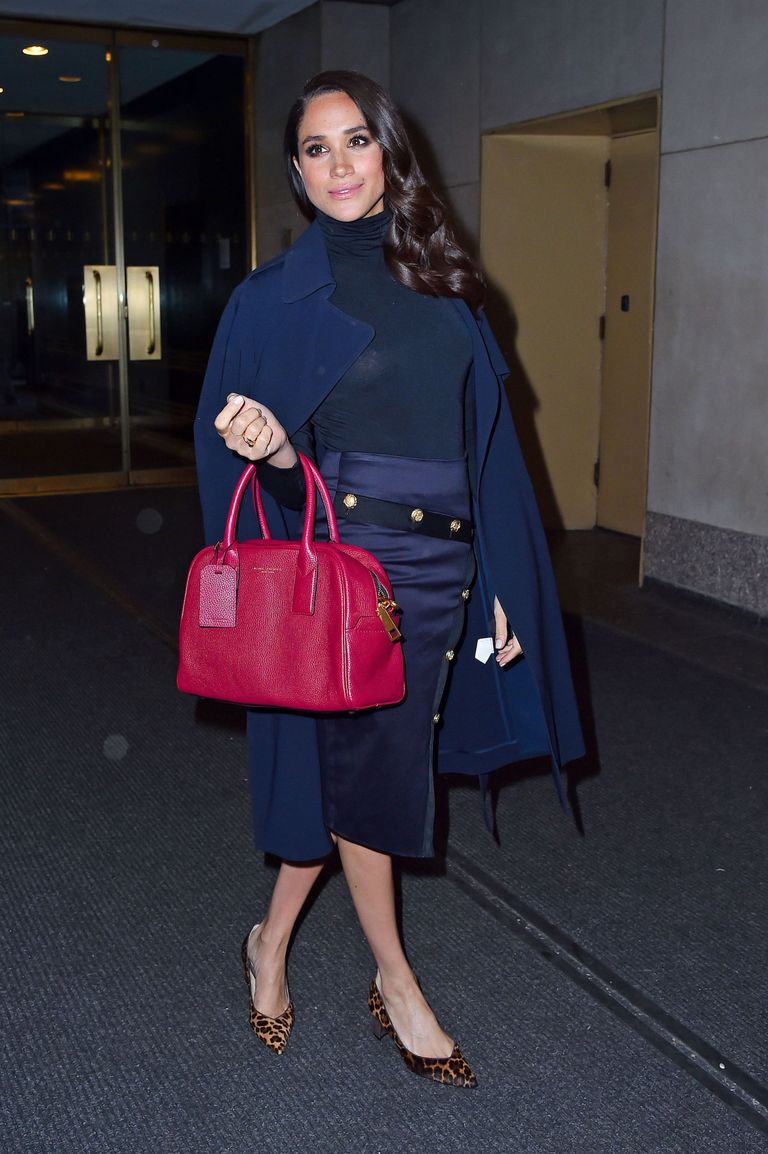 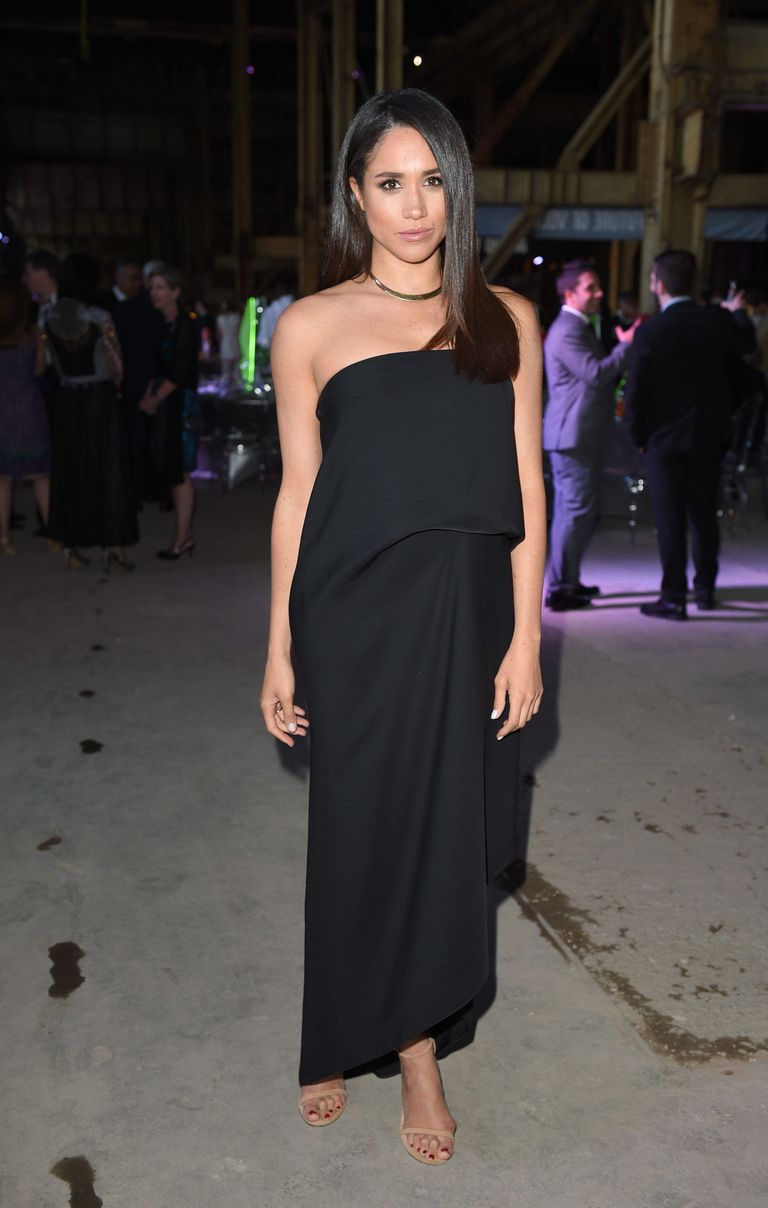 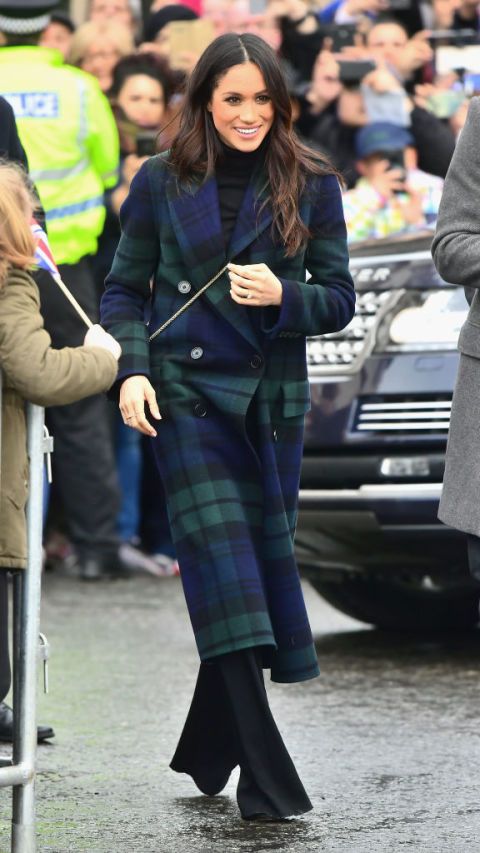 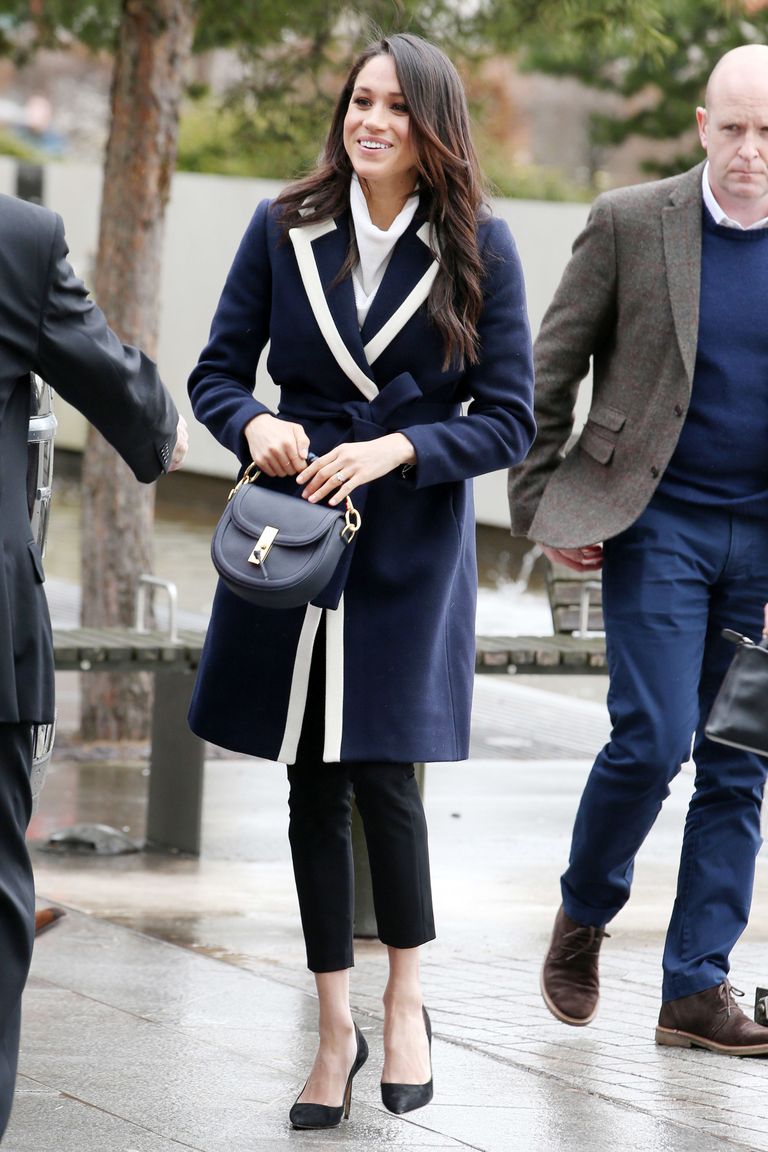 Clean and classy is an understatement,these Meghan Markle looks are  are life! which is your from Meghan Markle

Hi there and welcome to my Blog. I have a passion for fashion & style hence here to showcase my Personal style evolution and my love for fashion worldly. For collaboration,sponsorship reviews please contcact me on angelmbex@gmail.com

There was an error retrieving images from Instagram. An attempt will be remade in a few minutes.